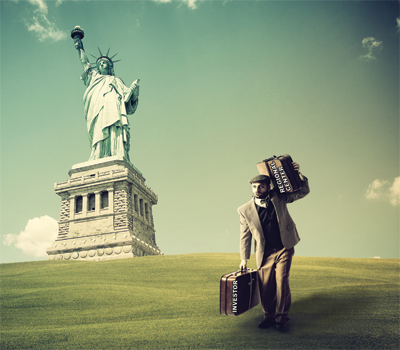 In short, The SEC’s attempt in SEC v. Danny Garber, et al., 12-civ-9339 (S.D.N.Y.), to re-write Regulation D Rule 504 through litigation, as was argued by the defendants, ended in a settlement, which, based upon the amount of money the SEC…

by Securities Litigation Expert: Russell C. Weigel, III[1] Achievement of a timely filed annual report became more difficult and riskier in 2013 due to the SEC’s XBRL protocol implementation (the coding of financial statements). Greater filing difficulty is anticipated due…